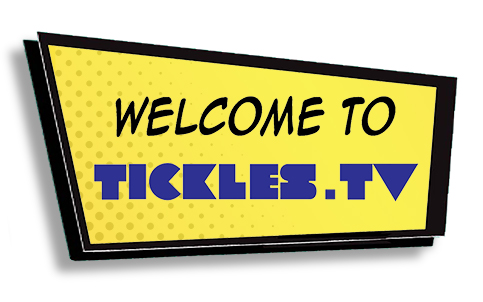 Tickles.TV is a multimedia, production and creative agency driven by an Emmy nominated and Award-Winning team with 20 plus years of experience working in film, television, digital media, interactive storytelling and marketing.

We're an incredibly passionate, smart, hardworking, fun, dynamic team of Urban Chameleons who flip between listening to Blake Shelton to Robert Glasper to Cardi B, eating curry chicken (tofu) or sushi, and shopping at the Dollar Store and Gucci.

We pride ourselves with infusing our unique multifaceted perspective to create "tickling" content to leverage social impact, brand engagement, and ROI for our clients and partners. 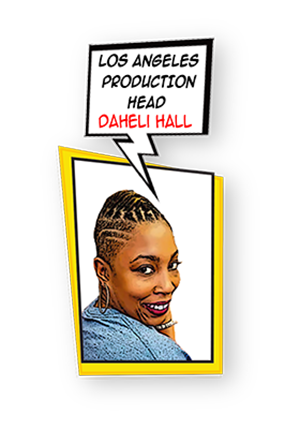 Dahéli Hall [da.hay.lee] is a Los Angeles based actor, writer, and director. She is best known as a MAD TV cast member and writer; and can currently be seen on Netflix's Dear White People and Grace & Frankie. Her films, The Memo and Mandingo In A Box, both won HBO Short Film awards and were licensed to air on the network. Dahéli most recently wrote and directed Disney Channel's hit digital movie Exchange, the second fastest growing show on the platform. Her writing can also be seen on Funny or Die, VH1, CBS, and FOX. Dahéli Hall is also the co-creator of satirical comedy, Angry Black Women featured in Variety Magazine which most recently won the Just For Laugh comedy pitch program. Dahéli has a BFA from NYU's Tisch School of the Arts and an MFA from USC's Peter Stark Producing Program. She has studied with The Upright Citizens Brigade and The Groundlings. 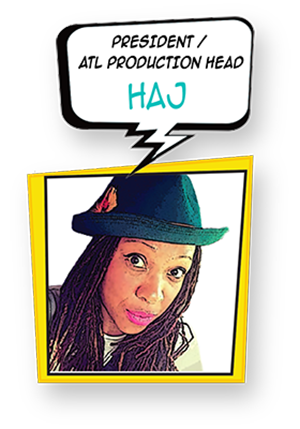 HaJ [the "h" is silent] is an Emmy nominated writer, performer, producer who has written and produced several television projects including for Centric/ BET, VH1, Disney, ABC and CBS. HaJ is the creator of the award-winning multimedia and interactive stage-show, Funnel Cake Flowers & The Urban Chameleons, which debuted Off-Broadway in 2015. The show was featured in The New York Times, Essence Magazine, Rolling Out, NPR and lauded as "George C. Wolfe's Colored Museum for Millennials". HaJ won Best Writer for her sold out Off Broadway show. HaJ is also the co-creator of satirical comedy, Angry Black Women featured in Variety Magazine which most recently won the Just For Laugh comedy pitch program. HaJ's ground groundbreaking interactive film, HERadventure, help to name HaJ one of the Top Tech and Branding Gurus by Madame Noir. HaJ holds a BFA from Carnegie Mellon University. 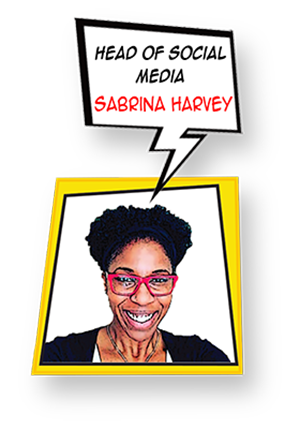 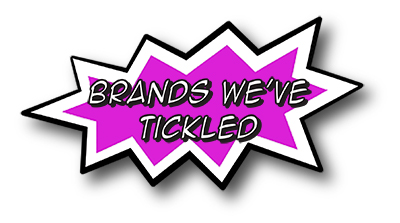 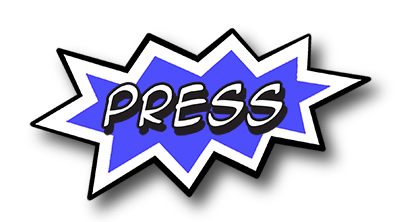 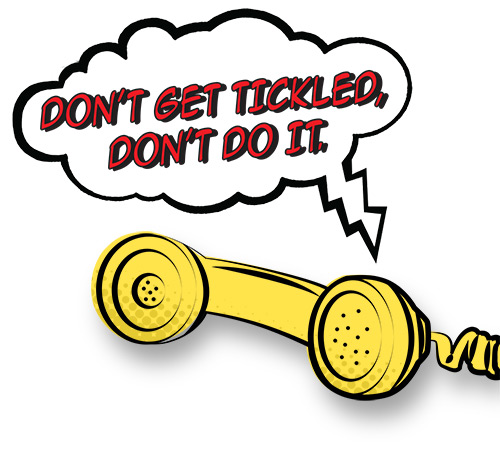